I still remember the day when I heard news of getting a visa. I could not even believe what I just heard back then so I did not have any reaction to that news but then some other guy called me again for telling the same news. 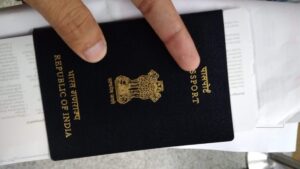 And then, My reaction was ” F*ck ” , Really ? and that guy asked to bring chakna (snacks for drinking). That was the moment which I could not believe and that’s the moment when it all started like packing luggage and collecting necessary documents.

I don’t remember the exact date but what I remember is that days were going faster than ever as I had only a few days to make everything ready before the flight.

For me, It was so quick that I found myself in Smithers, British Columbia. 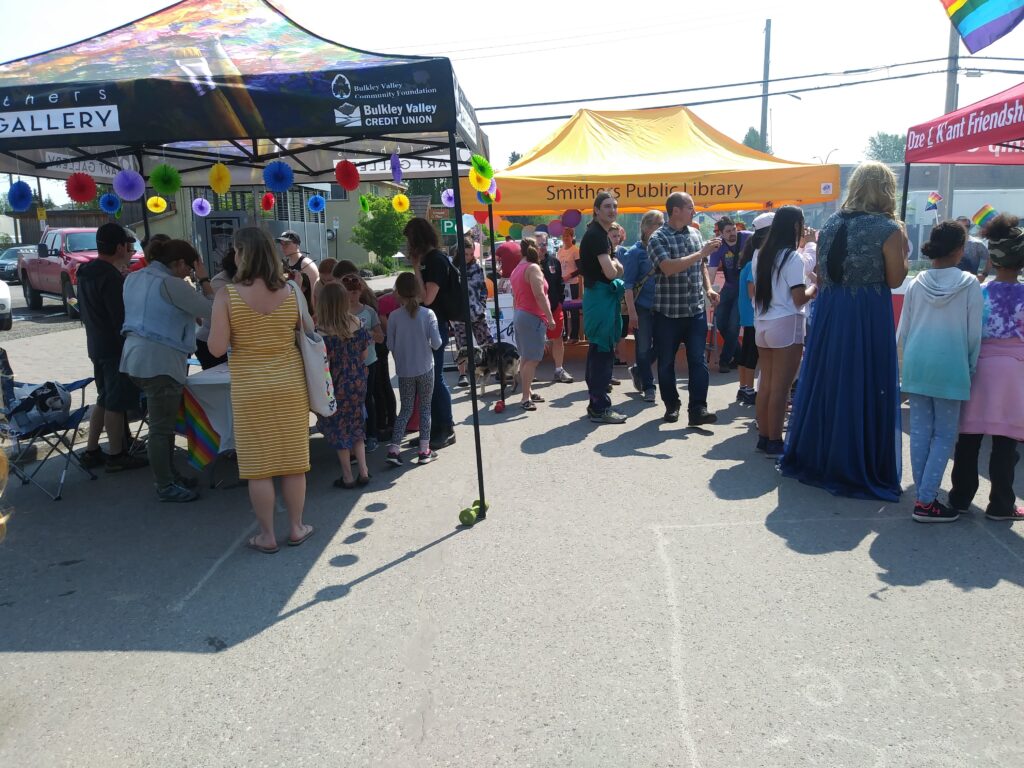 That’s where It started, I mean life got busy since then. For the first few weeks, I had no clue what I was doing and going through one to another phase and making stories.

It was a new experience for me being in another country where I have none other than people from the same country where I belong. After the first month, I realized that time is what runs like a marathon and I could not even catch up with work and studies all together.

Check out our UFO 😉

So it become more hard when I was studying things out of my league and then getting exam every month. It was like a roller-coaster and I was also the victim of that roller.

By that time, I accepted that time is kinda a marathon and If I don’t run at least near to it then I will be far away from time. That’s what happened when I was about to fail in one course in the first term but made it with passing grade. 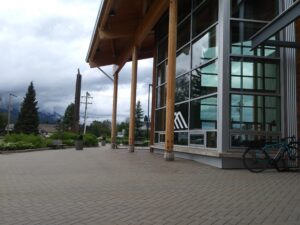 Just after the end of term, I was into some sort of trouble from health issues to finding room, looking for a job to working in pain. It felt like hell and even more when I came to know that they booked my dental appointment after two week.

When I heard the dentist on call, telling me that appointment has been booked but after two week, then I came to know that the health system is totally fucked up here. So I had no other way to live with painkillers that did not work as well so I was taking 2-3 pills of painkillers that were 1500mg.

And started another term, beginning days were so good that I was taking it easy and then got into the election which I think was the biggest mistake in terms of losses after that like not being able to concentrate on studies due to meeting and making arrangements.

So I always felt tired during that phase. It got worse when I could not wake up on the day of Mathematics midterm in which I failed and became news in college.

It was just the beginning of more trouble so I started doing what I thought was right for that situation which I got myself into. Here came the final exam, which I did not expect so early but that was early as I was the one who lost track of time which as I said was running like a marathon.

Just like everyone gets break from whatever they want, So did I from college. And it was time for working to my ass off but shit never let me take off. I was about to join another company that was good for future but I made stupid decision that fucked only opportunity which I just got.

Okay that was January when It was fucking cold and I was struggling to catch up with everything like work and course which I was re-doing so that I could pass them to get into next term but It did not go well.

There was a lot of up and down but I could not make the mistake of going hard on myself as I left this on sweet talkers who were shitting outside instead of pants. I think the best thing I ever did and which I did not stop is being me no matter what situation I was in.

It was going easy after January, It was kinda actual break from shit and started doing whatever I felt. But this is me who can’t live without any trouble. I have great power to offend anyone. That’s what I kept doing throughout the year.

But the thing is I can’t impress anyone by doing what anyone expects from me. So I make it easy by not giving fuck. 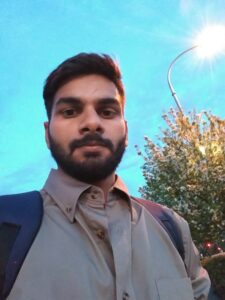 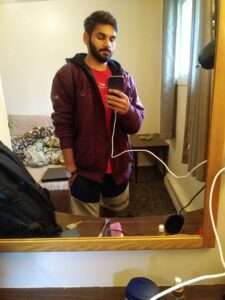 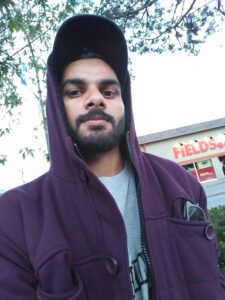 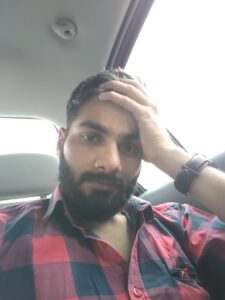 Overall, It was a great experience. I must say that this is what I needed to learn what I did not know. Now I think, I know what I should not do but not giving fuck is still in head.

Whoever is reading this may find this experience negative but what’s the point of making sugar coated words by hiding what’s true and adding what can impress you. So take it as it is.

But there is a positive thing which is people who I met here. I will not say everyone but few who I admire like some people who I work with and some who I live with. Above all, I must say that people from the blogosphere were (are) the greatest supporter of me during that (this) time.

Note : I do not really remember when I penned it down. I think, it has been long time and today while updating this blog, I felt like publishing it. I will be writing more but not today or tomorrow. (It was originally written in January 2020 and published on 20 December 2020.)